This month’s pmmagazine.net topic led me to recall a story relayed to me during some Conflict Negotiation training that I participated in several years ago. The story was an actual mediation case and went something like this…

Two neighbors were separated by a fence running between each person’s driveway. One day, a limb from a tree located on Neighbor A’s property, but overhanging onto Neighbor B’s property, fell and damaged the fence and Neighbor B’s car. An argument then ensued with Neighbor B claiming that he had previously told Neighbor A about that branch being dead and that it was Neighbor A’s responsibility as the owner of the tree to pay for the damage to his car and the fence. Neighbor A responded that none of it was his responsibility and that he wasn’t going to pay.

This matter ultimately went to mediation. After hours of deliberation and meeting with both sides separately, the mediator returned with both parties in the room and relayed to Neighbor B that Neighbor A was going to pay for the outstanding damages. Neighbor B refused the settlement to the puzzlement of everybody. In follow-up conversations with Neighbor B, the mediator learned that it was never about the money. Neighbor B had a long history of resentment against Neighbor A’s arrogance and show of wealth. He simply wanted Neighbor A to admit that he was wrong in this case.

So it goes with stakeholder management. You cannot drive successful projects if you don’t understand your stakeholders. As such, referring to stakeholders as the essence of projects is on target. Almost all actions performed on a project are likely to affect at least one stakeholder in some way.

Consider my field of environmental engineering where the stakeholders typically include companies, municipalities, regulatory agencies, and the general public, to name a few. Most of my projects involve protection of human health and the environment as the ultimate end goal, and one on which all parties agree. However, the agreement will often end there. Balancing things like cost and perceived risk versus actual risk plays a big role in decisions made for environmental projects. If you are a large industrial company, should you have to pay millions and millions of dollars to clean up a site to pristine conditions when there is no current risk to human health? Conversely, how would you feel as a homeowner to learn that your drinking water well is contaminated?

Volumes can be written on the topic of stakeholder management, but like other areas of project management, I have found that a basic set of soft skills can be highly effective in managing stakeholders: 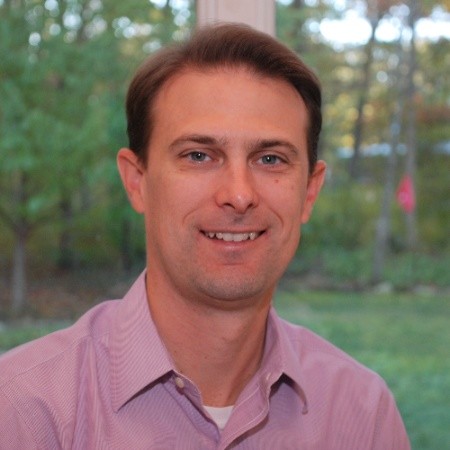