These are often the questions that students ask me when I do Project Management courses.

I always explain to my students that they are all the people who are impacted by the project, that is, who take part in the project and that for better or for worse they always expect something, they always have expectations about the product to deliver.

The PMBOK talks about the Project Manager's sphere of influence, where it illustrates all the people who gravitate around it and with whom the PM must interface and communicate.

Stakeholder first of all is the figure of the Project Sponsor or Product Owner, that is, the one who strongly wants the project to be realized to deliver the final product that is needed for the organization or for an external customer.

He is the one who interfaces with the PM about important choices to lead and complete the project, first of all the changes that are made within the project.

Another actor who plays an important role in the projects is the final customer, the final user and with whom the PM will have to have constant and continuous communication to gather the feedback necessary to conduct the project and realize the product that satisfies the end customer's needs.

But in addition to these important stakeholders, there are all the people who gravitate around the project and who can often condition the project with their timing of supply, of realization of the works, of expectations that they place in the project.

We will have the suppliers, the subcontractors, the sellers, entities of the various institutions involved in giving their approval to the realization and mode of the project itself.

In addition to the mentioned stakeholders we also have in various organizations the PMO , which is nothing more than the internal organization that supports, leads, and sometimes replaces the PM in the conduct of projects.

The power, influence and interest of stakeholders on the project is not the same for everyone.

Some will have more power than others; like the end customer compared to the others.

Others will have different interests and expectations that do not coincide and the same thing regarding the influence on the project.

There are graphs that highlight what kind of power, influence and interest the various stakeholders have and based on this information they will be managed continuously, or kept informed only.

But how are stakeholders managed? What are the tools to keep them under observation?

There are matrices that serve to characterize the current stakeholder state and the final desired state of it; for example if at present we have a stakeholder who does not support the project and is opposed to it and is also important for the project, the PM must with his soft skills be able to change the current state of the stakeholder and make it supportable for the Project.

When eliciting product requirements it is good that the PM has identified all stakeholders and from them collect their expectations and what they want from the product itself.

Many projects have failed because they did not initially identify all stakeholders or inform them throughout the project.

In conclusion, a good PM must be able to identify all stakeholders at the beginning of the project and know how to manage them constantly during the project, communicating with them constantly and monitoring them to check that their engagement does not change over time. 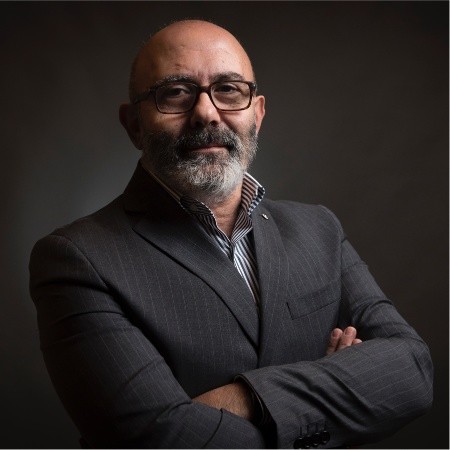 MY MOTTO IS : EACH OF US IS WORK IN PROGRESS AND WE ARE NEVER COMPLETE!!!!!!!