PgMCerty, One of PfMP and PgMP leading educational providers says “Indulge your stakeholders, they are what makes the difference between failure and success”.

Whether external or internal, stakeholders are a major asset and have to be engaged accordingly in order to be able to successfully deliver projects. Stakeholders can be negative or positive and they can influence or be influence by the project.

I meant to use the word engage and not manage because stakeholders include people that are in positions hierarchically higher than the project manager, and management is virtually hard when there are no hierarchical affiliations.

Why stakeholders are considered the essence of projects? Let us check the interactions with stakeholders from the start until the end of a project, and even beyond!

Those key stakeholders will then help, along with expert judgment and lessons learned from past projects, in identifying other major and normal stakeholders, which will result in updating the stakeholders register.

The stakeholders are then analyzed in order to find out their influence, interest and support levels, in addition to their requirements and needs in order to prepare for their correct engagement throughout the project lifecycle.

Here, let us highlight the project’s main, most important and most used asset, which is data; and learn the importance of stakeholders with relation to data.

Stakeholders are important to constrain and limit the pace of a project based on the requirements. For each phase or deliverable of a project, the project manager needs to get related stakeholders’ approval for the continuation and buy-in for the next phase, and this is done through performance reports and status reports; those reports are checked by the related stakeholders and a feedback/decision is given back to the project for the go or no-go to the next phase.

Stakeholders are considered the binding element for the outbound and inbound data, and the other major asset of a project.

So what are stakeholders? They are the assets onto which projects’ success is built, and by which the delivered change penetrates the crust of operational activities. They are the essence of projects! 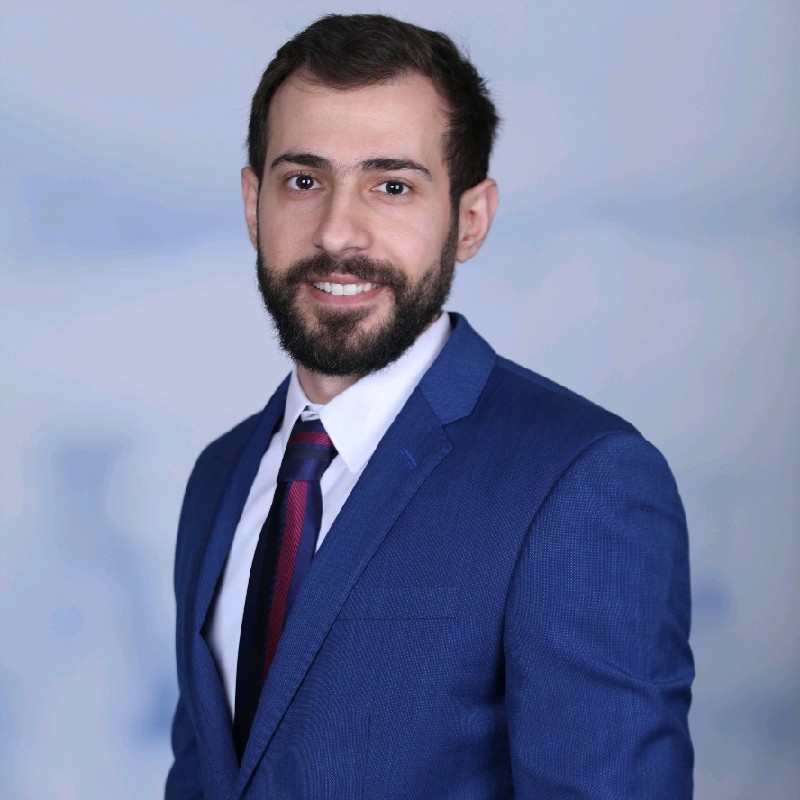 A decade of managing projects and programs to successful delivery, made Maroun the strategic visioner he is today. Complementing his experience with PMI-PMP and PMI-PgMP certifications, in addition to situational leadership, quality assurance & control, and negotiation dynamics, Maroun, with a fluency in English, French and Arabic languages, drives change through organizations and complex environments
View all articles