But recently, I have begun to wonder if we need to be more sophisticated in our prioritisation approaches. Often, the first attempts at this are centred on prioritising those initiatives that will deliver the greatest strategic value. We examine the contribution of each initiative according to our benefits table:

However, I am wondering if we need to go further by introducing levels of prioritisation. Every initiative is considered for its strategic contribution and those expected to deliver the greatest value now go forward to the next evaluation which is people/resources.

The greatest constraint organisations face in successfully adopting new ways of working is the head space for those impacted to work out what needs to change, at the same time as excelling at the day job.

We need to put the initiative up against the competing forces of “business as usual” and all the other change initiatives that are taking place, to see if it is as much of a priority as it first appeared. 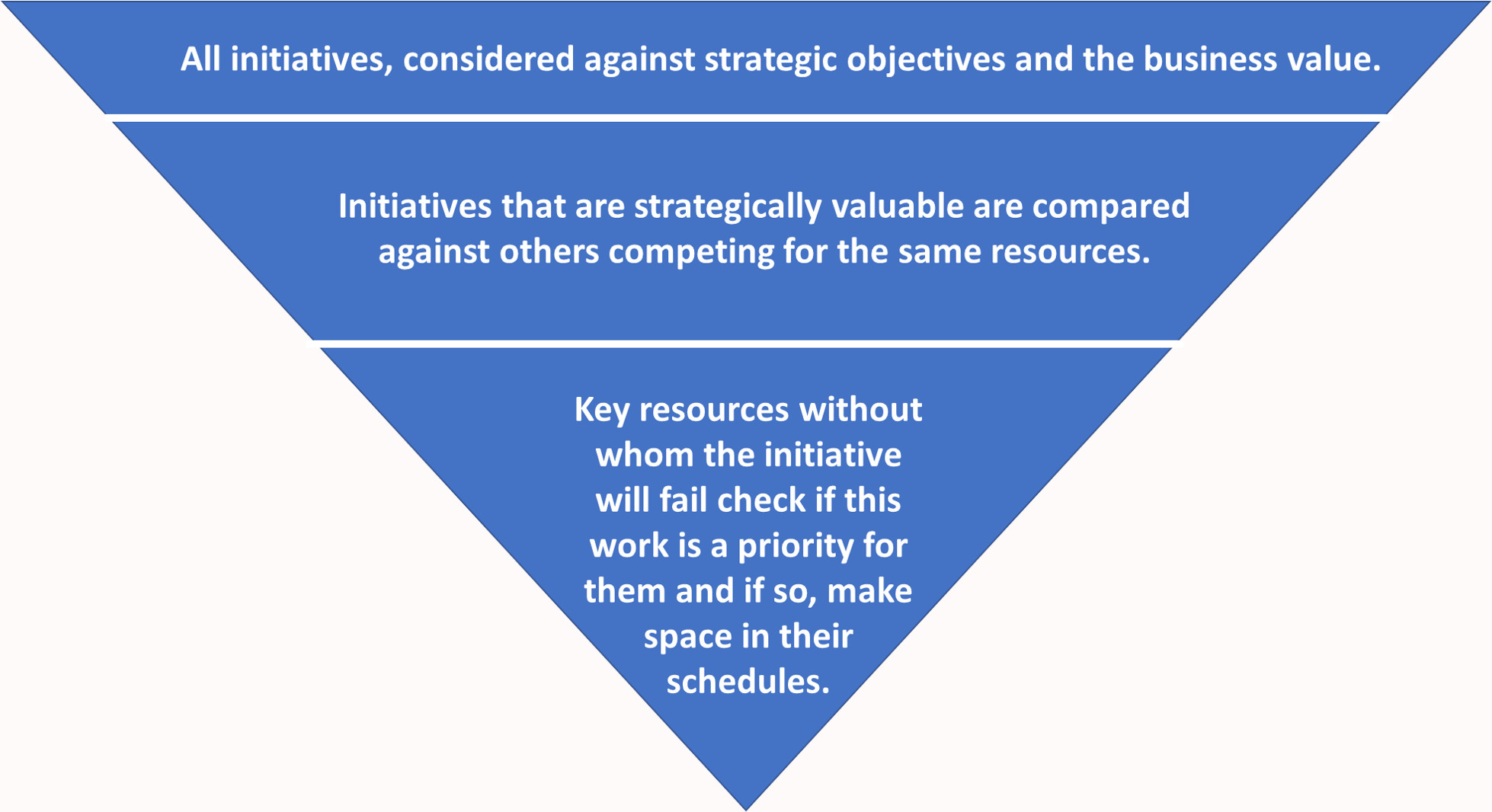 Finally, we need to ask those involved to assess the priority for the initiative against their available time and energy. After all, it will fail if those we need to be involved cannot genuinely “see themselves in the plan”. Have they worked out how they can get this work done alongside everything else? To achieve it will require compromise, re-jigging their existing schedules, not doing other things to make room for this one.

Prioritisation is not simple; it is a key decision making skill. It is core to the Agile Change Agent course because this course concentrates on really delivering change, not just having a lovely looking plan that no-one is following.

Check in with yourself and ask if you are good at prioritisation. If not, put this at the top of your personal development plans. 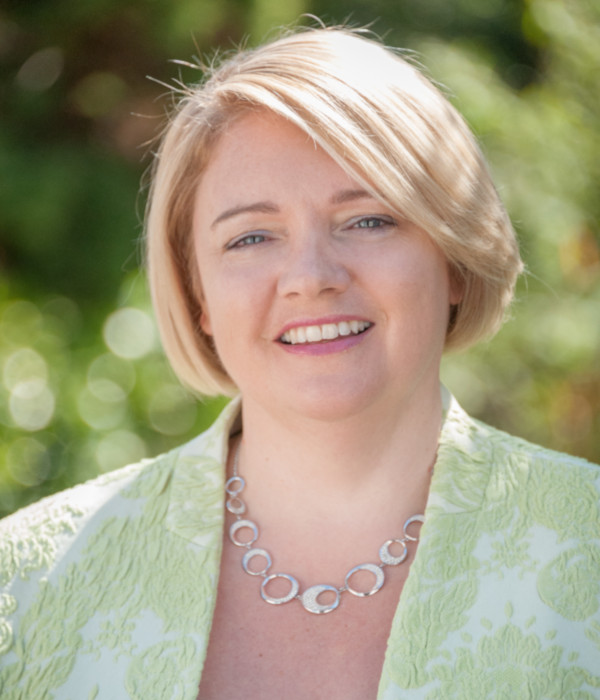 Melanie Franklin is a globally recognized thought leader in change management who has effected business change programmes across public and private sector organizations. Based in London, UK, she is the Director of Agile Change Management Ltd and Founder of the Continuous Change Community. An impressive array of clients in Europe, the US and the Middle East benefit from her unique insights into change. She designs and runs in-house programs to develop skills in change and transformation and advises boards on strategies for change. She is Chief Examiner for the Agile Change Agent qualification from APMG International and works for several professional bodies to help grow the consulting and change management professions. She is the author of several publications and a regular keynote speaker at various conferences worldwide.
View all articles