Scope Creep - The Project’s Botox and the UGLY operation

You may have read about a Failed Botox Cosmetic operation in blogs and celebrity gossip magazines, or heard about it from your friends. Same for the uncontrolled changes in a project that affect the scope of the project; you plan to do something, and when you proceed with it, many new requirements are added to it, until at last, you end up with an entirely new product.

This what we called scope creep in project management… and what I personally called a failed project’s Botox operation.

Why? - Need for Better Results.

In cosmetic operations, when a wrinkle in the skin is typically formed perpendicular to a contracting muscle located directly beneath it; Botox Cosmetic is injected into muscles, where it blocks nerve impulses to those tissues in order to get a smoother look results.

Let’s go deep to find the real reason for the scope creep:

The improper use of Botox can result in what many call a "frozen face," (a condition which ends up highlighting the procedure rather than wrinkles it is meant to conceal); Same for the improper implementation of scope management, by adding some extra functions to the product, either knowingly or unknowingly, and these changes are not stated in the scope statement and introduced to the project without any proper review.

Then... - The ugly operation and the bad results

By adding some changes not stated in the scope statement and imperfectly introduced to the project might create many problems in later stages. And then you will have to implement many other changes to cover up the changes made in earlier stages. Consequently,  such changes might include a schedule delay and cost overrun. If you do not control the scope creep, then you may have problems with completing your project, or in severe cases, it may be terminated.

Those changes in the project scope are considered bad for project health, and it must be avoided in all cases.

Let’s start from this… “Scope creep occurs when the scope of a product is changed, and the project budget and schedule remain unchanged.”; so how to avoid it?

The rule is very simple, we don’t have scope creep (the ugly Project ‘s Botox Operation) if the scope is changed and the schedule and budget are also changed to reflect the change in scope.

You have to choose between the Ugly operation and the Healthy one; where your choice will affect the management process of the project and it success. 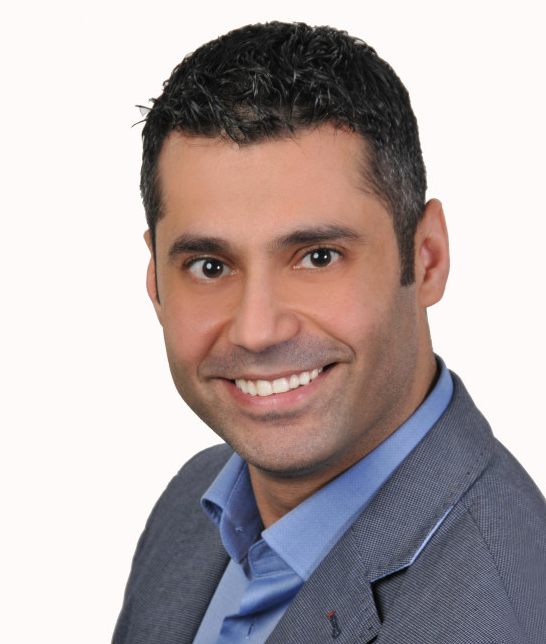 As you grow from an IT specialist to a manager, you're being transformed from a scientist to an artist & management is an art.

With 15 years of PM, IT, & Training experience, Hani currently helping the project managers to manage their projects properly and efficiently. At

Zmaestro, Hani help companies start and grow their own PMOs which we incubate under Zmaestro management and supervision.

As a certified Project and Risk Management Professional with extensive years of Project Management experience, both on the operational and consultancy level, Hani has worked in different industries, from small to corporate firms and from group to enterprise and governmental.

As a certification trainer, my course participants are highly successful at passing the PMI Project Management Professional (PMP). I prepare PMP candidates with the most effective PMP certification preparation course.

Hani specializes in the development and delivery of programs that support managers + leaders to solve their immediate challenges with a focus on leading and delivering outcomes through engaged teams. His programs are specifically developed to address today’s challenges whilst creating tomorrow’s leaders, managers, and organizations.