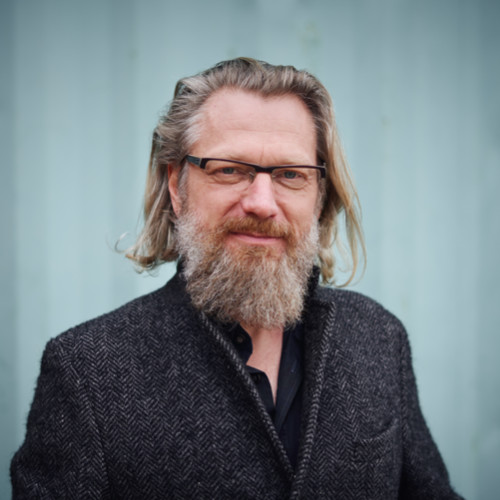 Gunther Verheyen is a longtime Scrum practitioner. After a standing career as a consultant, he became partner to Ken Schwaber (Scrum co-creator) and Director of the Professional series at Scrum.org. Gunther nowadays engages with people and organizations as an independent Scrum Caretaker.

Gunther ventured into IT and software development after graduating in 1992. His Agile journey started with eXtreme Programming and Scrum in 2003. Years of dedication and employing Scrum in diverse circumstances followed. As from 2010 Gunther became the inspiring force behind some large-scale enterprise transformations. In 2011 he became a Professional Scrum Trainer.

Gunther left consulting in 2013 to found Ullizee-Inc and partner exclusively with Ken Schwaber, co-creator of Scrum. He represented Ken and Scrum.org in Europe, shepherded the ‘Professional Scrum’ series and guided Scrum.org’s global network of Professional Scrum Trainers. Gunther is co-creator to Agility Path, EBMgtTM (Evidence-Based Managing of Software) and the Nexus framework for Scaled Professional Scrum.

Since 2016 Gunther continues his journey as an independent Scrum Caretaker; a connector, writer, speaker, humanizer. His services build on 15+ years of experience, ideas, beliefs and observations of Scrum. Gunther helps people re-imagine their Scrum to re-emerge their organization and firm up their agility.

Gunther created the acclaimed book “Scrum – A Pocket Guide” in 2013 and published a 2nd edition in 2019. Ken Schwaber recommends it as ‘the best description of Scrum available’ and ‘extraordinarily competent’. In 2016 the Dutch translation was published as “Scrum Wegwijzer” and in 2017 the German translation as “Scrum Taschenbuch”. More translations are forecasted.

When not travelling for Scrum and humanizing the workplace, Gunther lives and works in Antwerp (Belgium). More at https://guntherverheyen.com/about/.

Gunther is the author of the acclaimed book “Scrum – A Pocket Guide” (2013), which was recommended by Ken Schwaber as “the best description of Scrum currently available". A second edition was published in 2019 and a third edition is planned for 2021. 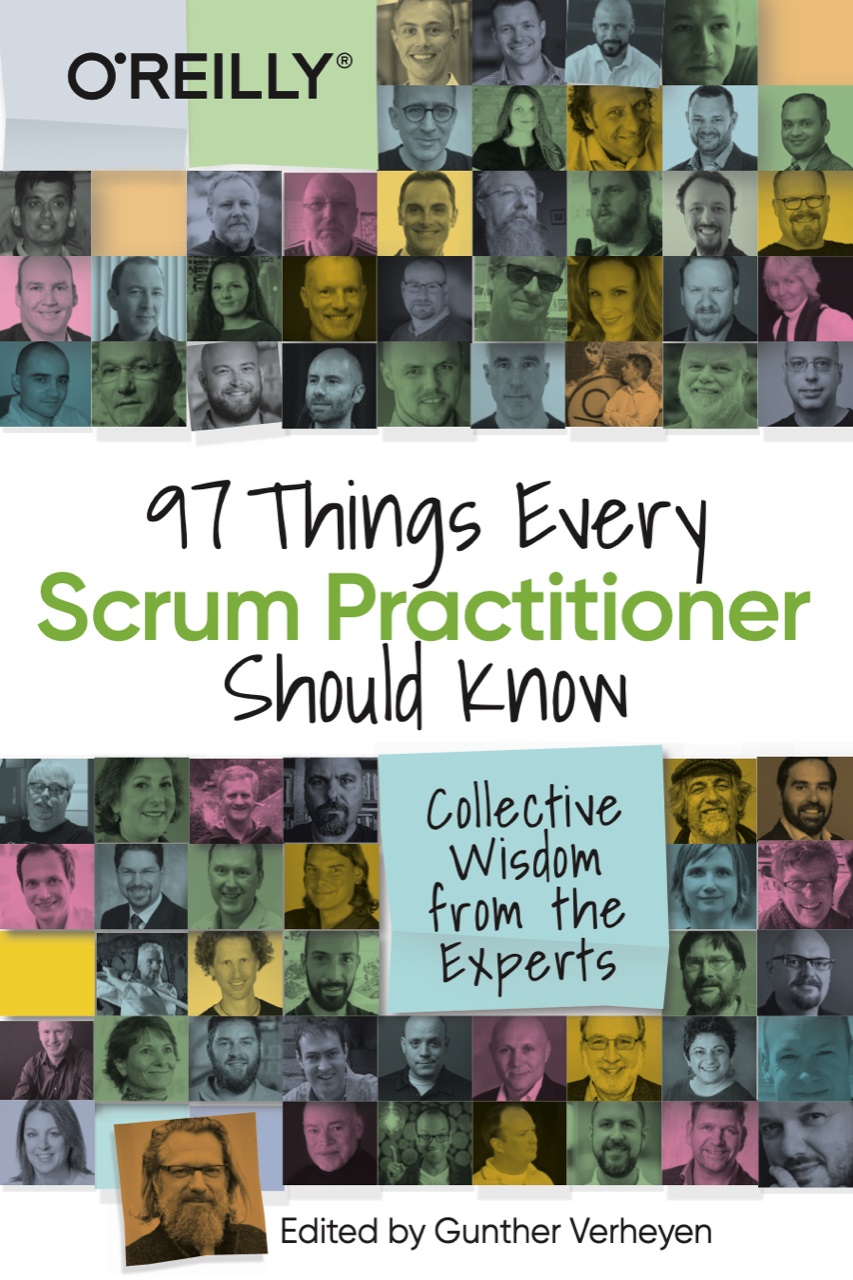 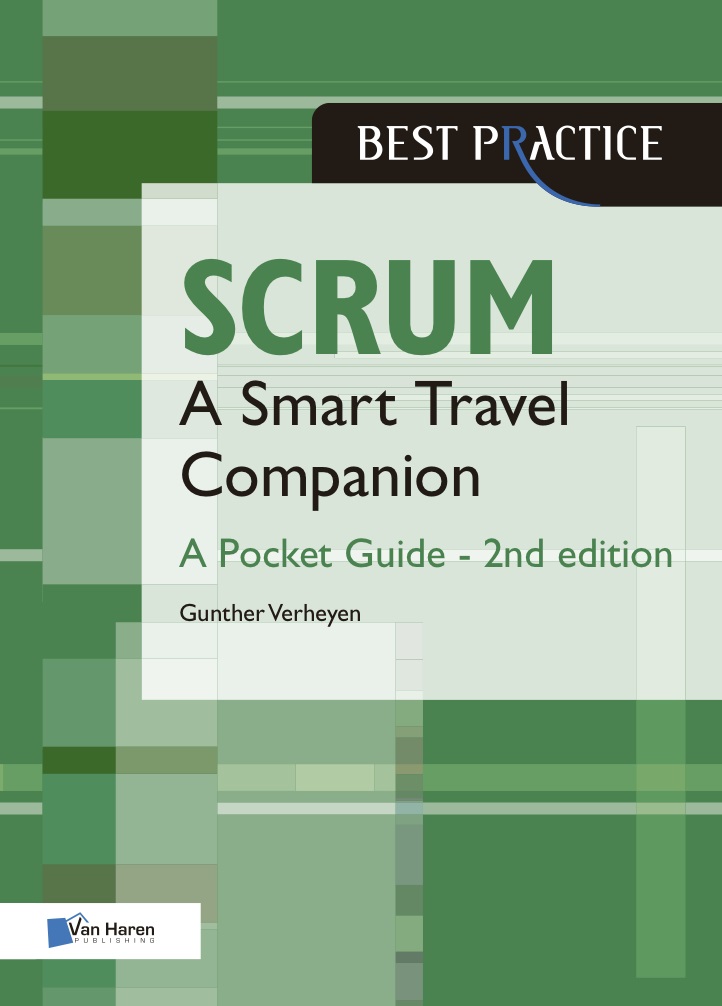 The Product Owner in Scrum is accountable for the value delivered. Besides the fact that value is a very different  driver than volume is, ...

Albeit having no graphical skills, I understand the power of visualization. In 2011 I intuitively used a house as a representation and metaphor for ...

Inspection without adaptation is pointless in Scrum. An act of futility.

People are naturally Agile. People will adapt as is needed. Our personal lives require us to demonstrate that ability more than our professional envir ...