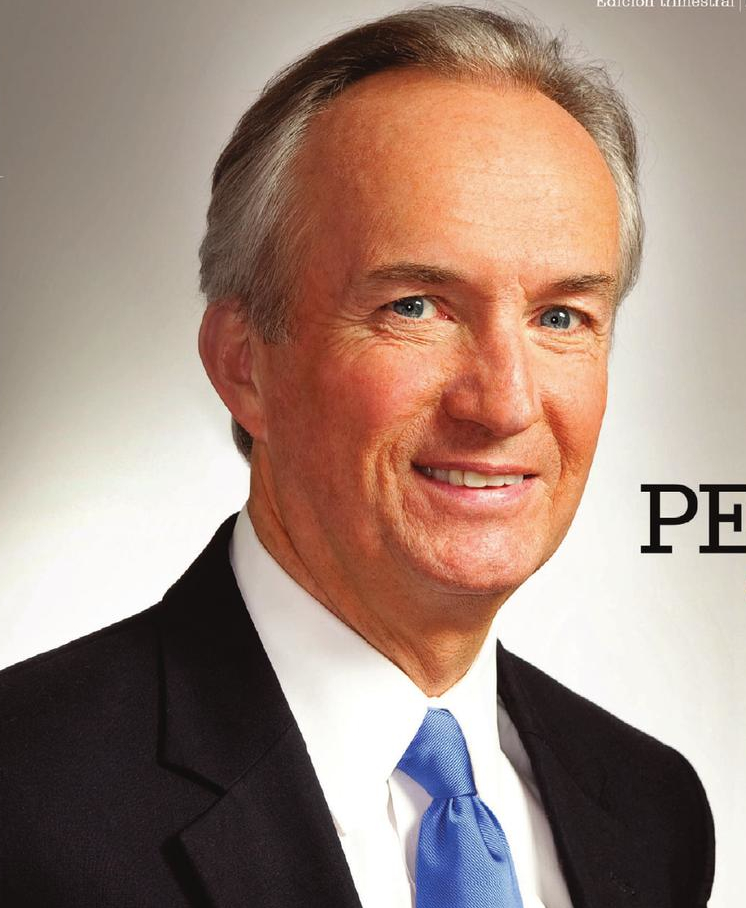 Don Peppers is recognized as a global authority on marketing and business competition. His first book, The One to One Future, written with Martha Rogers in 1993, is widely credited with having launched the CRM revolution.

Research by SatMetrix in 2015 ranked Don and Martha as the world’s #1 most influential authorities on customer experience management issues. A genuine thought leader, Don was listed by The Times of London as one of the “Top 50 Business Brains,' while Accenture named him one of the “Top 100 Business Intellectuals,” and the UK’s Chartered Institute for Marketing called him one of the 50 “most influential thinkers in marketing and business today.”

In 2013 the Direct Marketing Association (US) inducted him into its Hall of Fame.

Don has authored or co-authored a legacy of international business best-sellers that have collectively sold over a million copies in 18 languages:

Don is a captivating, persuasive, and entertaining public speaker whose on-stage enthusiasm fires up crowds around the world. His thought leadership, keynote presentations and executive workshops routinely focus on the business issues that today's global enterprises are grappling with while trying to maintain a competitive edge in their marketplace. Customizing every talk, Don uses audience-specific cases and examples to drive home key points regarding the business issues facing today’s global companies.

Because new technologies have armed today’s customers with up-to-the-minute information about the companies they buy from, the products they wan ...