A word on PMI from SMEs , how did it serve you? 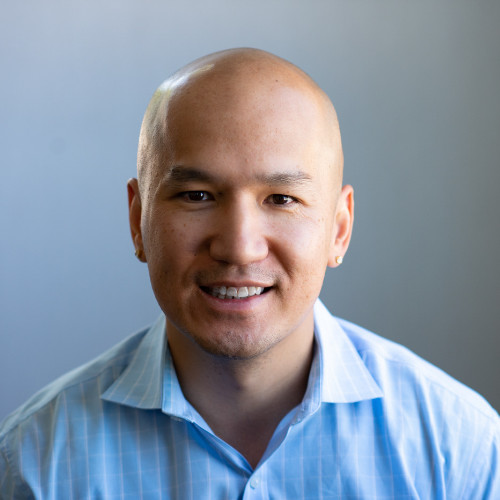 PMI has played an instrumental role in my professional development growth over the last decade and has been a great resource throughout my Project Management career. I first joined PMI in 2008 with the Singapore local chapter and 2 years later, I obtained my first PMI PMP certification in 2010. Then I went on to pursue the PMI PgMP certification in 2015 and I continued to progress onward the coveted PMI PfMP certification in 2017. Throughout my journey with PMI, I have been actively involved in volunteering as a subject matter expert (SME) as a worldwide PgMP panel reviewer. Over the years I have been a part of the international / global PgMP & PMP exam development team. I am glad to say that I am able to apply the knowledge I have acquired with the PMI in my work and am highly active in the PMI local chapter and the community as a whole. I would highly encourage everyone to get involved in their local PMI community to engage with like-minded professionals for further growth development.

Other SMEs' Feedbacks from Issues # 1 (51 Feedbacks)