The change control process in project management is a process whereby modifications to documents, deliverables, or baseline associated with the project are identified, recorded, evaluated, approved, or rejected. The purpose of this process is to ensure that no unnecessary changes are made, and all resulted changes are documented.

List
|
pmmagazine.net - Leadership skills for PMs [January 2019 edition]
420 Likes
Exclusive! It's here were pmmagazine.net adds a little bit of flavor and touch to project management by having articles exclusively written for us based on each theme's edition.

The Missing Authority: Leadership VS. Management

A lesson learned from a TRUE story...

PART I: The UGLY truth 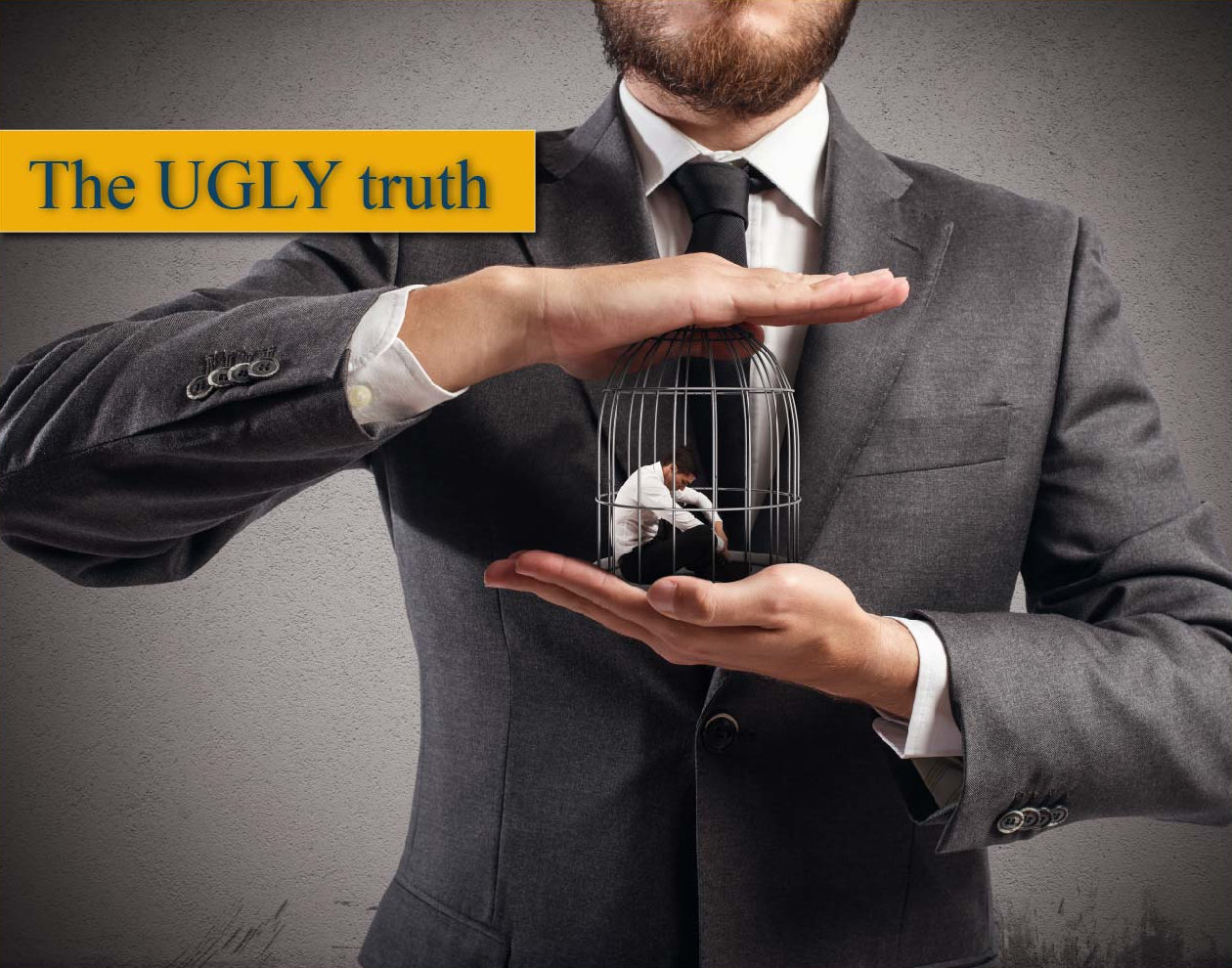 There was a mid-level manager who joined a corporate firm as a senior technical manager leading different teams. He had high expectations driven by leadership competencies required to manage his teams effectively and deliver projects successfully. After 3 months only, he started facing a true challenge from his direct manager who was trying to limit his authority which in order to fail him.

I know … it sounds weird to have a direct manager trying to limit the capability of his subordinate, but this is a real situation in many companies, and unfortunately, this is the UGLY TRUTH. 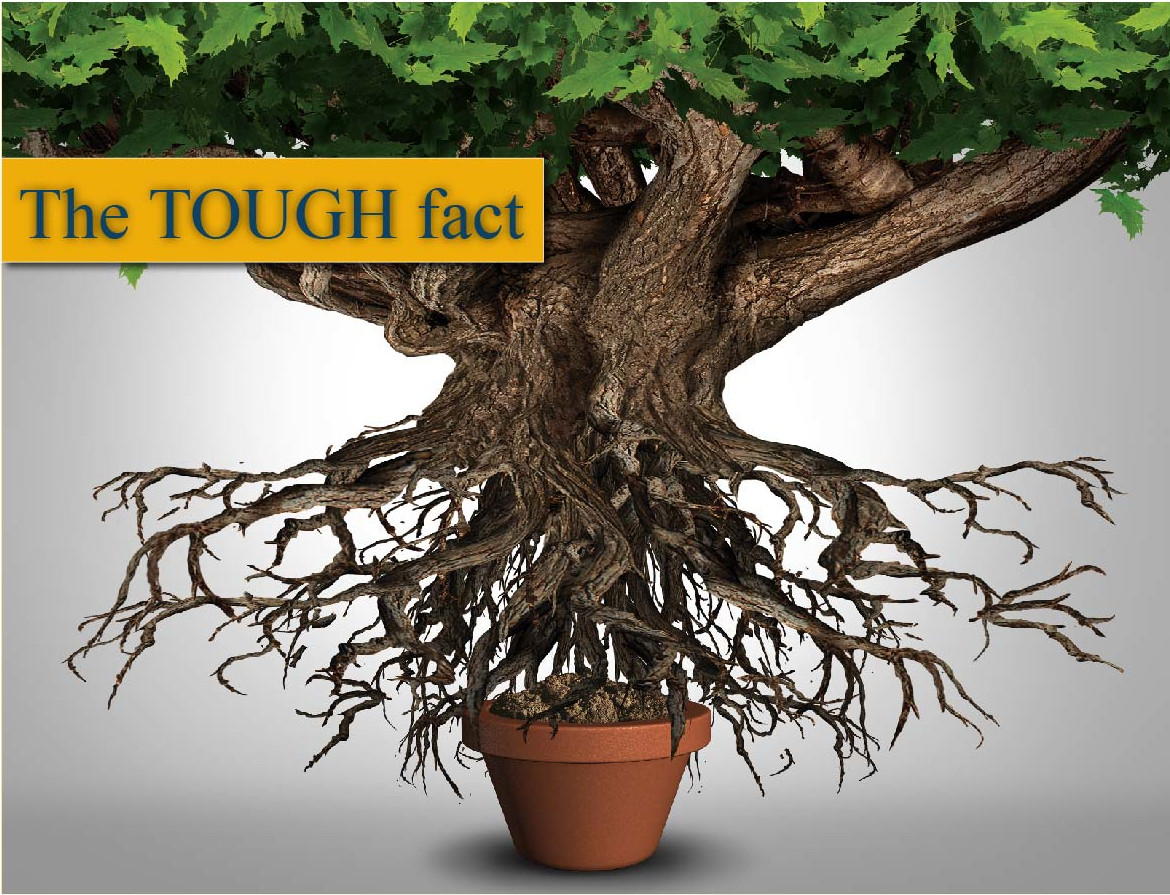 Back to the ugly truth,  this manager was working very closely with his team with transparency & respect; and after 11 months… he was able to deliver his projects ahead of the schedule with better quality and higher stakeholder/ clients satisfaction.

After 3 years, he left the firm and start a new journey continuing his successful career as a senior manager.  Our famous guy was an exceptional manager who able to overcome a tough situation with a traditional/old school direct manager. 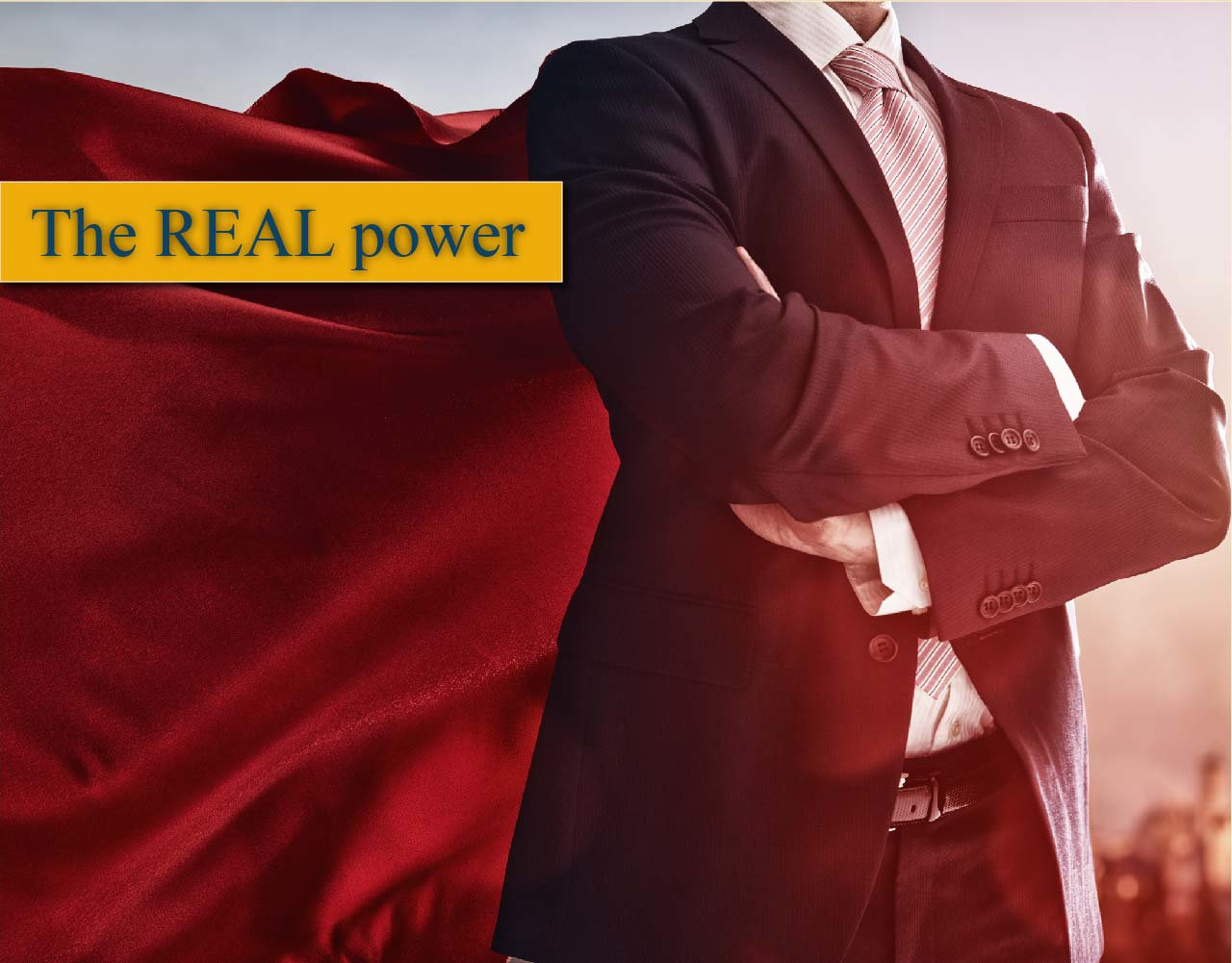 This is not the end… this was just the beginning!

The logical/ straightforward question did come to our mind is "How was he able to succeed in his journey where he WAS NOT ALLOWED to? How did he make it? What was the secret receipt”?

One day, I had a discussion with him, and this was his reply:

“I led by influence and did not manage by authority!!! Authority is power given to you by the upper management, and it can be taken back from you at any time;  where influence is the power you own, you offer, you control it and no one can take it from you.”

In the end, this is a  story of a LEADER… he succeeded as a leader and failed as manager; he was able to perform, deliver and win the journey, but he failed to gain the MISSING AUTHORITY and playing the role of manager as planned.