Cost Management Plan is a detailed document of project or program management plan that details how costs will be planned, funded, structured, and controlled to keep the costs of the project/ or the program within the limits of the budget.

Greenwashing, what could that be? In this context greenwashing has nothing to do with any ecological objectives or global warming. Washing data green in the context of project management is massaging project data towards a more positive outlook or outcome. Which during the process might look positive, but might not always help towards the actual goals and respective targets. 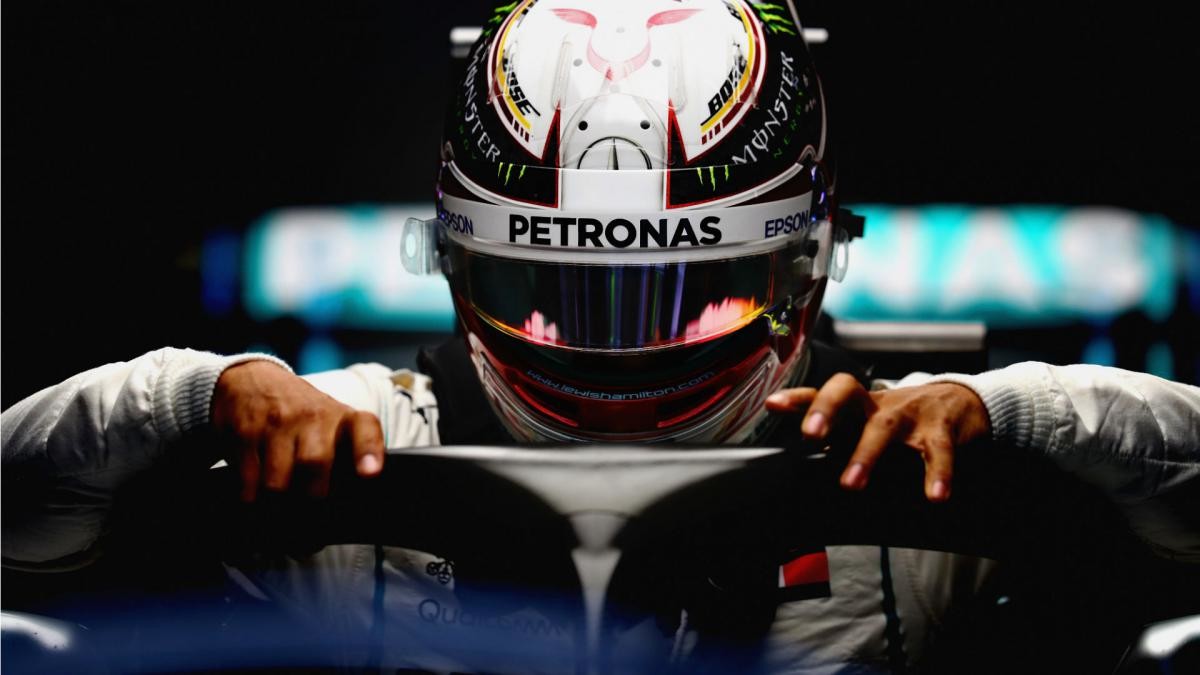 In the weekend I am writing this article, Lewis Hamilton is about to become World Champion Formula 1 for the fifth time. An achievement in the world of motorsports as only 2 people have done this before him. This achievement could not have happened overnight, neither could it have been based on luck. An achievement like this is a project in itself, and needs constant and consistent project management.

This must have been a multi-year project to come to this stage, with various technical teams involved. As we know Formula 1 cars are complex pieces of engineering, which require many specialist teams, all with their own goals, timelines and milestones. But at the end all these different teams, with their projects, and their sub-project require have to converge into one target goal; the World Championship.

Can you imagine that if the engine team, was massaging their data and showing the senior management a more positive outlook than their actual progress? Would that new engine be ready by the time it was scheduled to race at the Monaco Grand Prix? 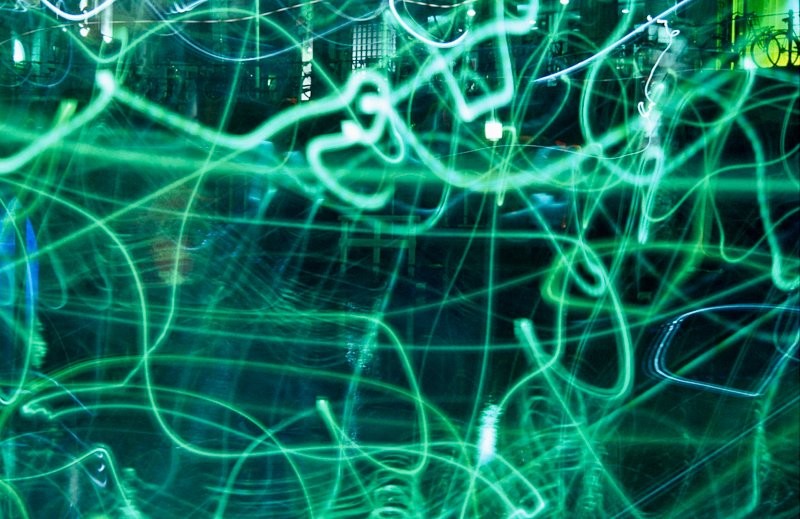 In the corporate world we could get away with this. You only have to open the newspapers and there is plenty of evidence of companies getting in to trouble because their project expectations were overly positive.

In Formula 1 however, each team gets measured almost each fortnight; at the end of the next race. What if during the race season multiple engineering teams would be presenting their data more positive as it actually is? Would the end-result be as satisfying?

What Is The Green In #Greenwashing 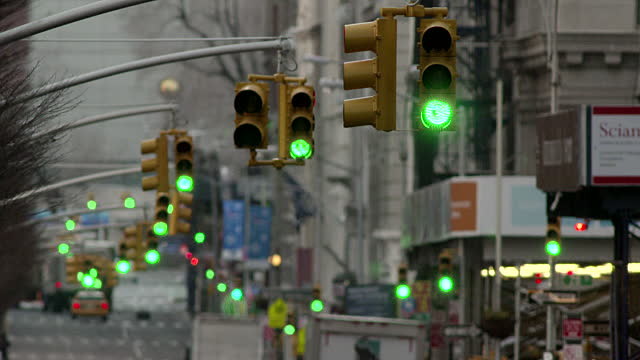 And this is exactly where the hashtag #greenwashing comes from. You could make your sub-data sets look more positive, by coloring parts of the achievements green before they have actually reached that stage. There are some serious dangers in doing so, as it will hamper your task management.

Project Management Is A Process

The processes within a project are steered based on available data. The data is the booming heart to drive ideas and progress. And just as the heart is fed by some larger arteries, which in return are fed by much smaller arteries, the same goes for data streams in the portfolio, program and project management. The data used by the portfolio manager originates from program management, and this is derived from the individual smaller projects. Core data, exists because of a multitude of smaller data streams. Whenever data gets adjusted to reflect a more positive outcome, it becomes hard for the program and portfolio manager to make informed decisions.

Why Do People Greenwash Their Project Data? 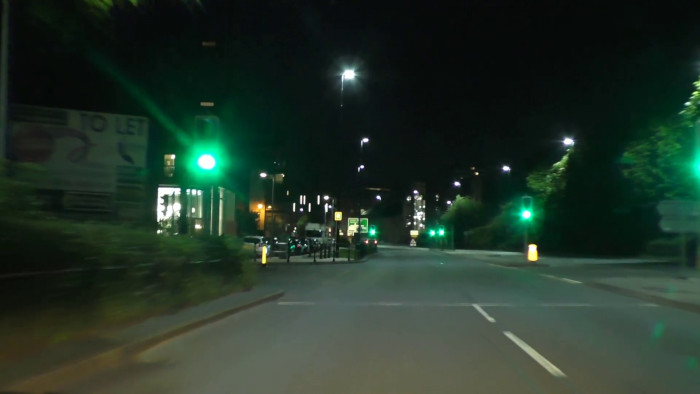 This mainly has to do with motivating the troops and presenting a positive picture towards management. Presenting your reds, that are behind schedule, can feel like showing management all your faults, your shortcomings and mistakes. In this light it's no wonder that many Project Managers aim to present a project that puts the progress, and thus themselves, in a positive light. If the project manager manages to get the project, of deliverable, "Back on track" than this will be a "no harm no foul" situation. The real problem presents itself if the project keeps on being delayed, while the project management keeps painting a positive picture. In this situation management will be complacently blindsided by the apparent sudden and unexpected delay in the project.

"Presenting your reds, that are behind schedule, can feel like showing management all your faults"

Through a more positive outlook than the actual facts and progress, it is possible to motivate others to do the same, and work harder. However, in most projects this is a form of short term thinking. Because if multiple sub-data streams are greenwashed, the overall project starts to look greener than the facts dictate.

How Can Greenwashing Hamper Project Management?

The real danger of washing data green lies in the fact that multiple teams are are doing the same, which now seriously starts to influence the managements views regarding the project. The Project management team works on the general reporting . If this report "greener" than the actual data, management might be smoke-screened, which could lead to some serious consequences.

Showing your real reds in your project, offers management (program or portfolio management) the possibility to keep a clear view and steer the project. A proper (program) manager is not against seeing reds at all. It only gives a clearer picture on where to assist, steer, and if needed, adjust and allocate funds. Clear communication will assist the progress as well. In my experience I have never seen a properly managed project that always reported green all the time.

I have never seen a properly managed project that always reported green all the time.

Often washing data green becomes part of a company culture, which can be extremely dangerous for the overall project outcome and its stakeholders. Too much green washing gives everyone involved in the project the feeling that all is hunky dory. Where the actual opposite might be true. If too much data-massaging is applied in a project, there has to be a “Yes, But” moment, followed by often ad hoc changes to the project, to get things back on track. Removing or avoiding this kind of moments in any project would be better for the project results.

while writing the last lines of this article, Lewis Hamilton became Formula 1 World Champion for the fifth time in his career. They have reached their clear project objectives.

For #greenwashing the advice would be; keep your data clean, up-to-date and realistic. Only this will keep your projects on time and within budget.

Published at pmmagazine.net with the consent of Max Versteeg
Source of the article: {Linkedin} on [2018-11-06]